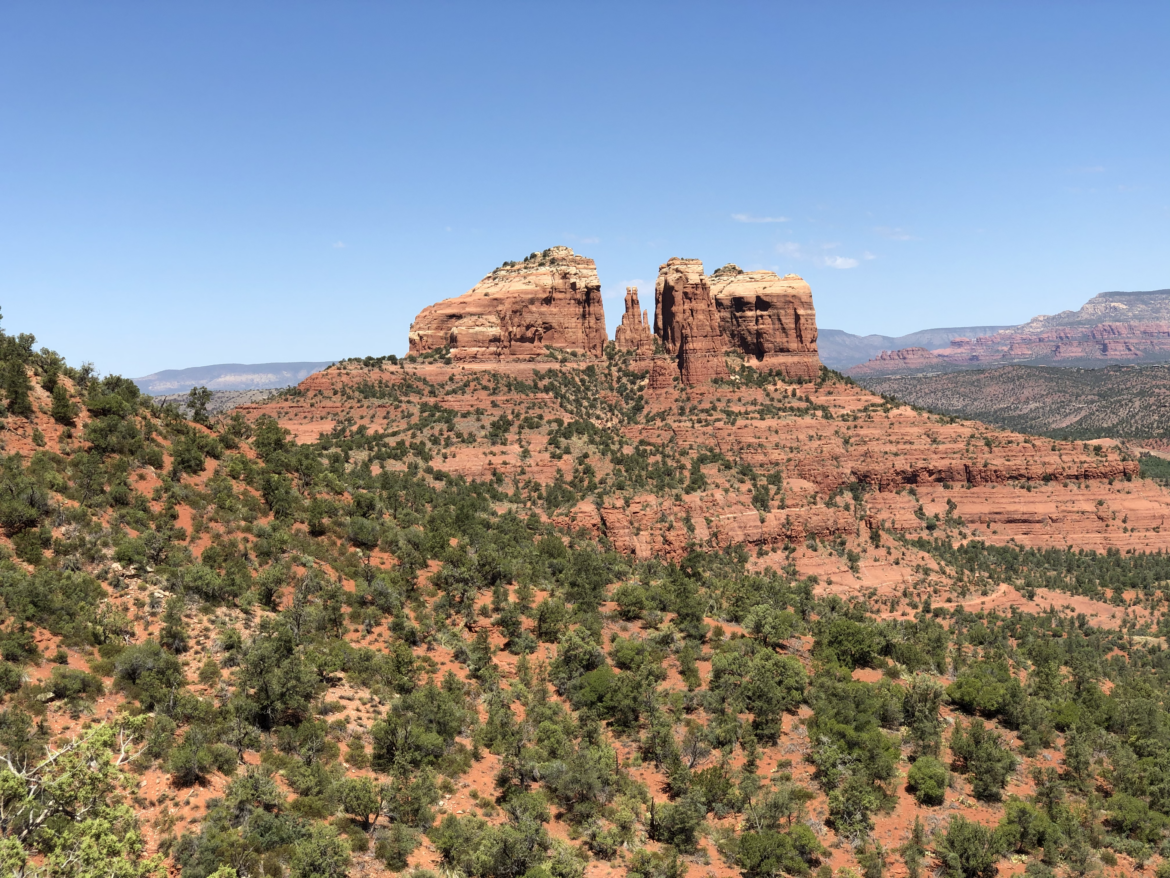 Funny thing about seasons: Since the late 18th century, when we hear the word seasons we often equate that to four of them, at least in Western civilization. The Societas Meteorologica Palatina determined there were four meteorological seasons that we still follow today, and after that the word season has been intrinsically linked to those for most of us.

What are seasons really?

It’s very easy for our lives to seem scattered and random. Sometimes experiencing substantial highs or extreme lows.. often somewhere in between. Times in our life when we are just figuring things out. Times where we have very large families and social circles and other times when our circles are incredibly small.

When we ascribe seasons to these periods in our life, we get a much clearer picture. And no, not just the four meteorological seasons… that goes to us humans frequently wanting everything to be like everything else. We might have what some may consider four Autumns in a row.. Or maybe a decade or so where we seemingly have non-stop springs? That may sound a little silly.. and in my feeling, it is. Instead we can look at our seasons as being simply that. The passing of one smaller phase of our life into a new smaller phase.

What’s to gain from this approach?

When we look at our life as random.. we lose the ability to appreciate the highs, and often sink to self pity during the lows. We lose presence during, and maybe even dread the end to, really wonderful times.. and during the more challenging phases we become depressed, wonder what we’ve done to deserve it.. and wonder “oh I wish I had only… What if I had…?”

When we look at these phases as seasons.. We KNOW the good times will eventually come to pass… making it much more immediate that we remain present and appreciative of them. We know the apathetic or even morose times too will come to pass.. and that maybe they are times for us to recharge, reflect, or understand. The challenging times are… well… challenging… but again when we look at our lives as seasons… it means we can use the times with little challenge to prepare. Emotionally, physically, and god willing financially with as much means as we can spare.

Those who surround us

An area where I have become increasingly aware are the people we surround ourselves with during particular seasons. We have those who are around us continually. Family and long time friends, long-time significant others, co-workers.. These individuals are part of our seasons of course, but more interesting are the more transient individuals who surround us. Maybe it’s time we spent in a sport or league. Time we spent in a hobby. For many of us these sorts of activities might last for years, many even. For many groups may last for only a few months or maybe only a few weeks. It’s important for us to remember though that the people we are in contact with during this time ARE forming relationships, even if brief. When we remember that, we can take the experience of those relationships with us, just like any other. And maybe we even maintain a long time friendship or two as a result.

When we leave it simply as “I had fun with them but now I’m spending my time on this instead.” we potentially lose valuable connections. We limit those relationships to one note, preventing our lives from growing beyond.. our lives start to become more like theme park stops and not so much a journey we take with us.